There’s a lot of history in a certain two-story building on the corner of Tinker Street and Tannery Brook Road in Woodstock. Originally called the Nook, it was reopened in 1962 as Cafe Espresso, which became a major meeting place for visiting folk musicians. Bob Dylan even lived and wrote songs in one of his upstairs bedrooms. In 1977, a group of photographers led by Howard Greenberg and Michael Feinberg formed the Center for Photography at Woodstock (CPW) in the same second-floor garret that Dylan occupied. One of the leading artist-centric photography exhibition and archive centers in the United States, CPW took over the ground floor in the mid-1990s from the Tinker Street Cafe, expanding its exhibition space .

But since April, the center is no longer really in the city for which it was named: it is now installed in its new temporary home at 474 Broadway in Midtown Kingston, with a first exhibition, “Wild Place: People of Kingston”. by photographer Doug Menuez. .” So why move?

“The [Woodstock building] was built in the late 1800s, and a structural survey done a few years ago determined that there were a lot of issues that were too expensive to fix,” says Barry Mayo, CPW Board Co-Chairman . “We also have a collection of 1,500 photographs that have been housed at the Samuel Dorsky Museum in New Paltz, and they are to be moved soon. Due to the real estate boom in Woodstock, we were struggling to find a new affordable location there. But [the city of] Kingston offered to help us find a new place here. Kingston is currently experiencing an artistic renaissance, particularly in the Midtown area, so it’s a great downtown location. 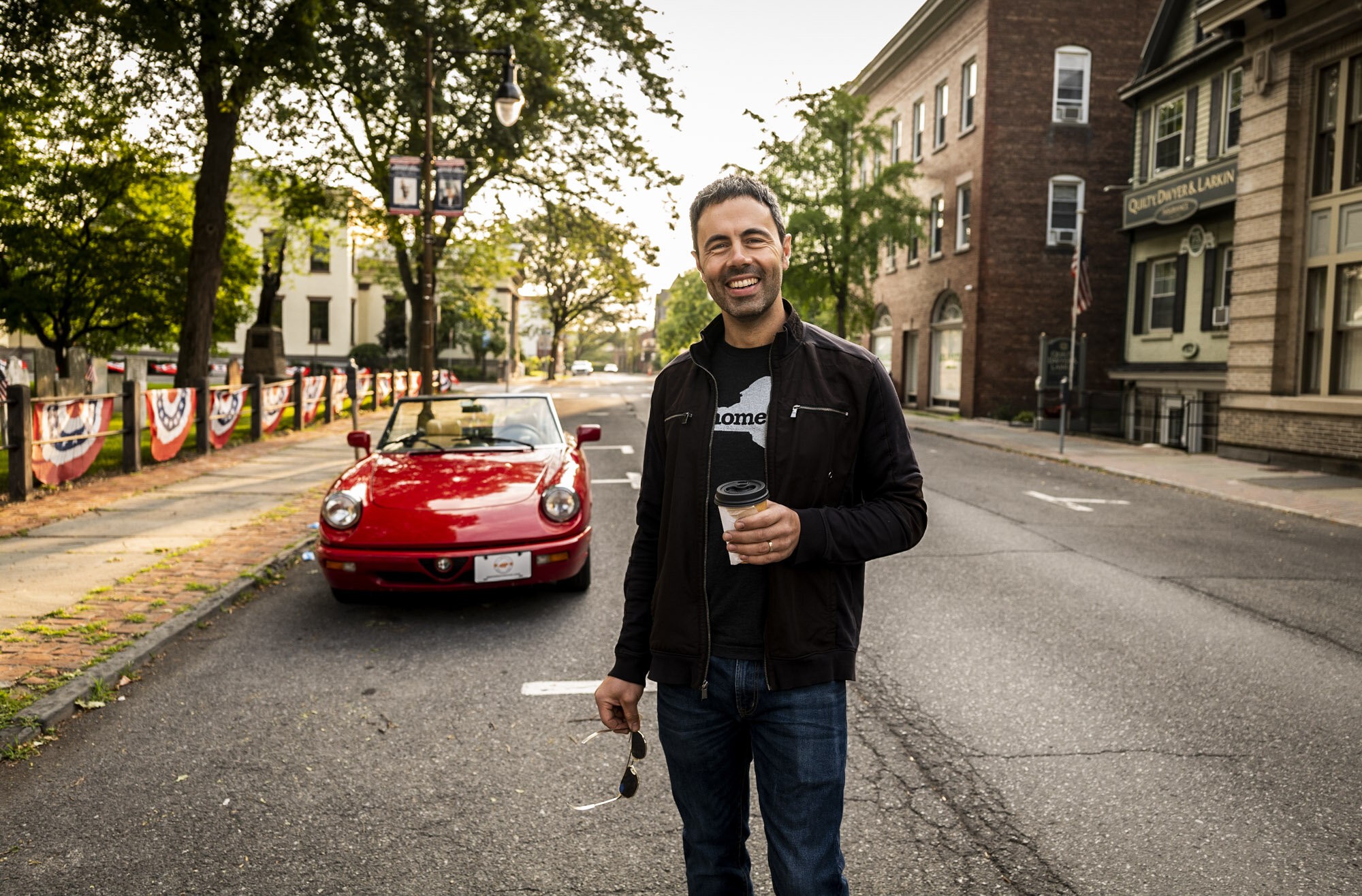 And, as Mayo also points out, the show by local photographer Menuez is the perfect way to welcome area viewers to the new center itself. An artist whose career spans over 40 years, Menuez has worked in photojournalism, fine art, film documentary and on commissioned projects. Guest-curated by Charles Guice, founder of photography website Converging Perspectives, “Wild Place” features Menuez’s intensely intimate images of his fellow Kingstonians – activists, artists, business owners, farmers – combining to provide a collective portrait of the population as the city navigates between revitalization and gentrification. Captured on the faces of Menuez’s subjects are the palpable moods of optimism, uncertainty, challenge and resolution.

CPW’s new space is also transitional, which is intended to be temporary as the organization seeks a site in Kingston large enough to house its growing archive as well as larger exhibitions and spaces for workshops, research and conferences. related programs (plans include photography education incentives for students at nearby Kingston High School). The “Wild Place” exhibit is split between 474 Broadway and the nearby Rezny Gallery at 76 Prince Street. 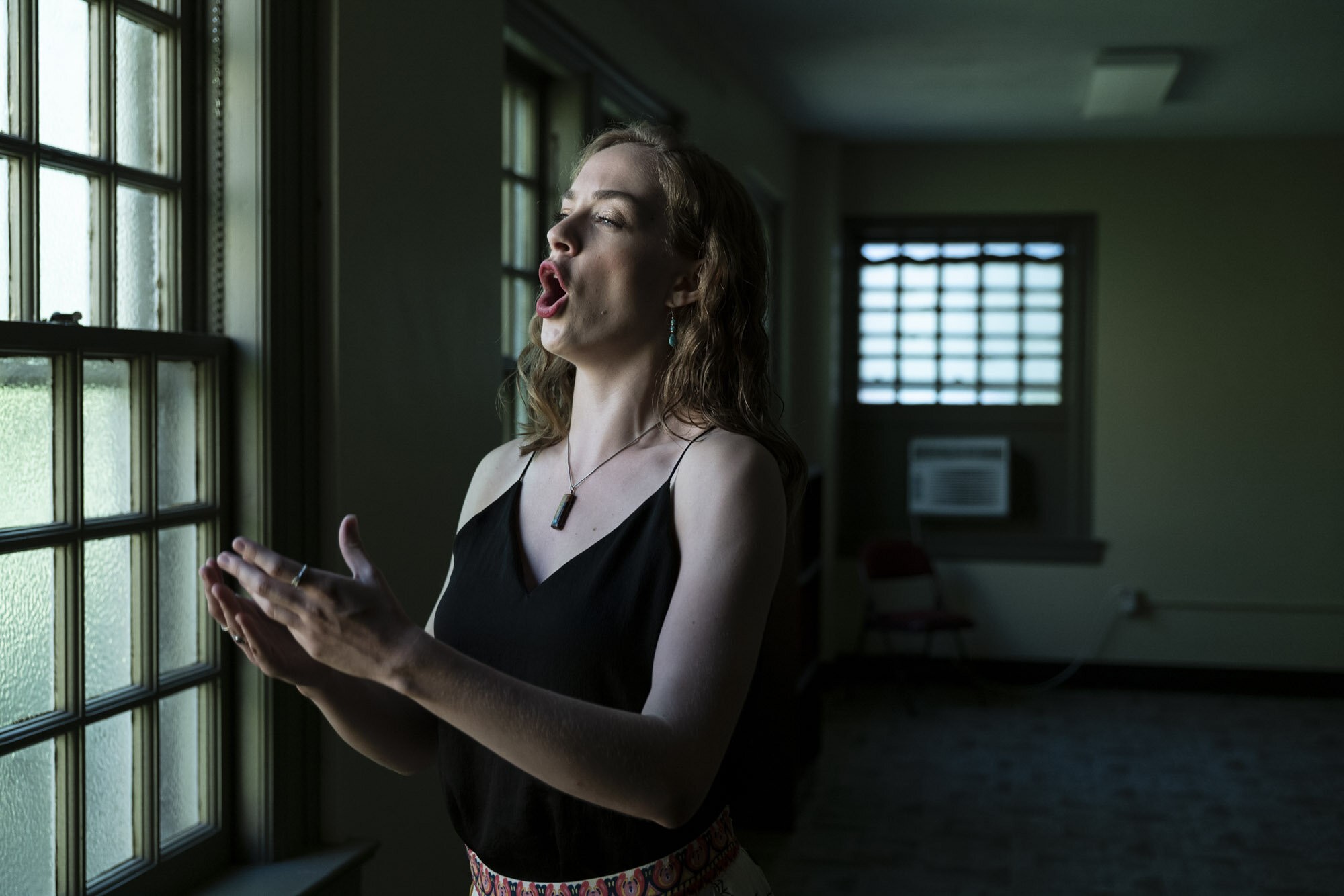 “In Kingston, there is a cohesive bond between the city government and its arts community, which has really welcomed us and helped us a lot in our move,” says Mayo. “We want to be seen as an artistic resource for the whole community and we want the people of Kingston to see themselves in what we do.

“Wild Place: People of Kingston” is on view until July 17 in Kingston at the Center for Photography in Woodstock and the Rezny Gallery.